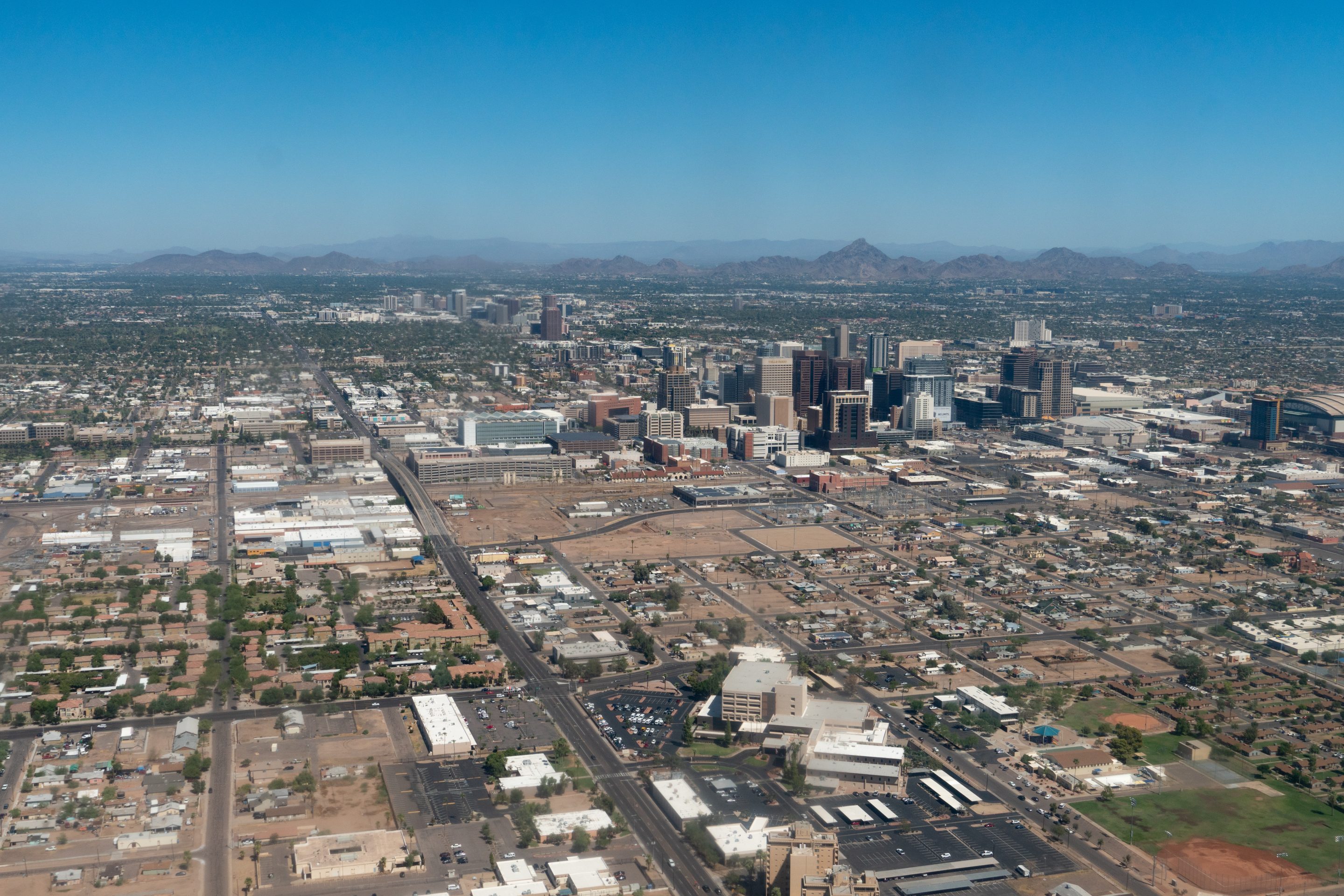 The latest consumer price index report on Tuesday showed that year-over-year inflation in the U.S. slowed to 7.1% in November from 7.7% a month earlier. But inflation is rising more quickly in some cities than in others because rising prices for goods and services, along with housing, varies by geography.

In Phoenix, local annual inflation of 12.1%—or a 1.4% gain in the latest month versus two months prior—is higher than in any other major city in the country, according to personal finance website WalletHub’s new report.

In Miami inflation rose to 10.1% versus a year before. As for the latest month versus two months earlier, inflation was up 0.9%. The fellow Florida city of Tampa followed, with an inflation rate of 9.6% compared to a year earlier and 1% higher than two months ago.

Meanwhile, some cities have seen inflation drop in the latest month versus two months earlier. Houston was among six cities that experienced a decrease by this measure—in its case falling 0.6%. Still its year-over-year inflation rose 7.6%.

The other five cities where inflation declined in the past few months was Los Angeles, Chicago, San Diego, Honolulu, and Minneapolis. All of their declines ranged from 0.10% to 1%.

Here are the five cities where inflation is rising the most and least, according to WalletHub’s new report.