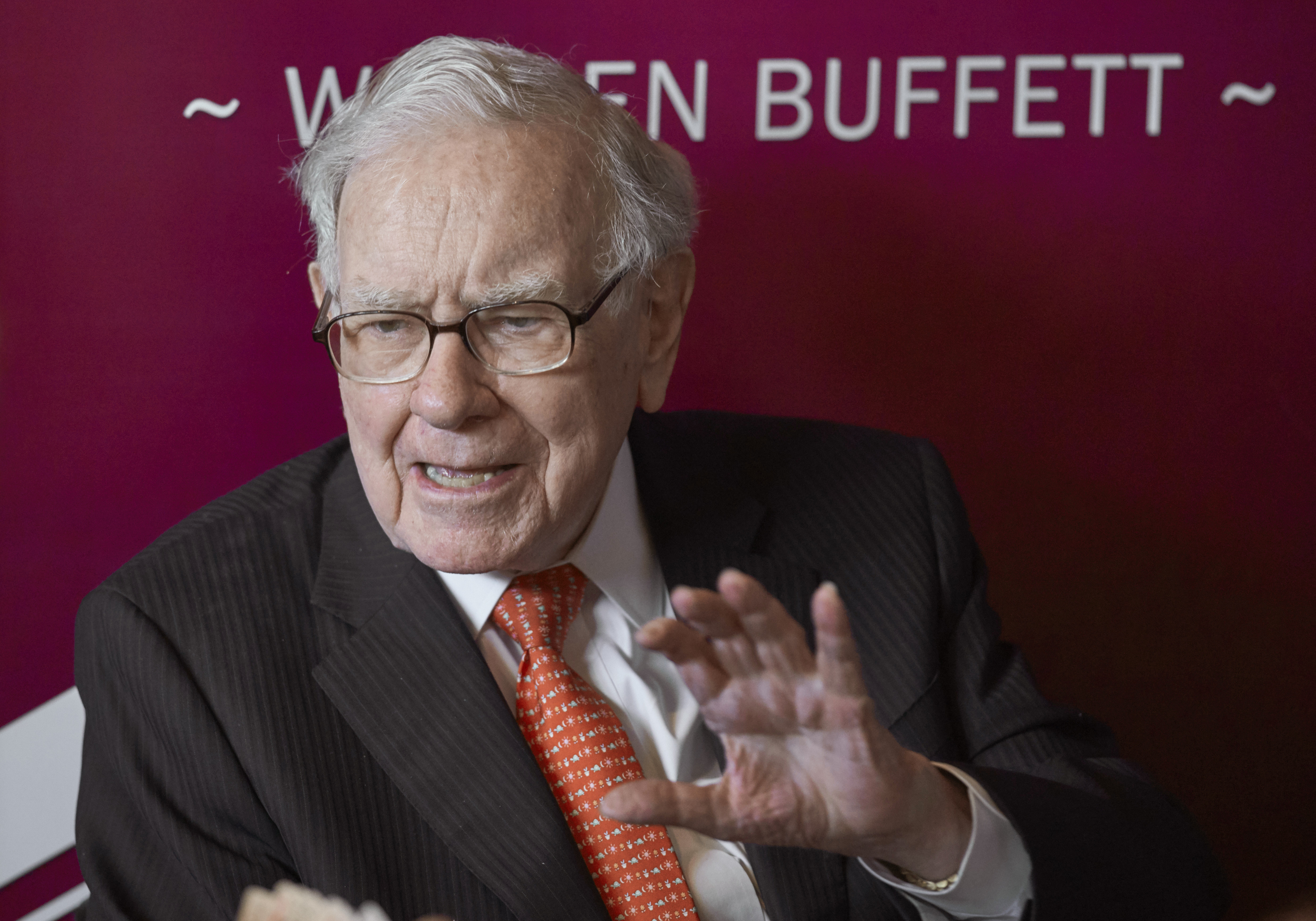 Billionaire investor Warren Buffett broke with his practice of staying out of local politics to urge his hometown of Omaha to abandon its planned streetcar project because he says it’s too expensive and not as flexible as buses.

Buffett wrote a letter to the editor of the Omaha World-Herald and met with the mayor this week to lobby against the $306 million project and urge the city to let residents vote on it.

But city officials are moving forward with the streetcar because they believe it will spur development, including Mutual of Omaha’s planned $600 million headquarters tower downtown.

Buffett said in his letter that he decided to make an exception to his policy of staying out of local issues even though “it can be off-putting to many to have a wealthy 92-year-old tell them what is good for their future.” He said he wanted to weigh in on the streetcar because it’s “going to be hugely expensive if implemented.”

“Residents can be far better served by extended or more intensive service by the bus system,” Buffett wrote. “As population, commerce and desired destinations shift, a bus system can be re-engineered. Streetcars keep mindlessly rolling on, fueled by large public subsidies. Mistakes are literally cast in cement.”

Buffett didn’t respond Thursday to questions about his letter.

The proposed streetcar would start less than 20 blocks away from the midtown home Buffett has lived in for decades and run right past the headquarters of his Berkshire Hathaway conglomerate on the way downtown.

Mutual of Omaha officials said when they announced their new office tower that is expected to become their namesake city’s tallest building that the new streetcar was a key part of its plan because it would provide convenient access to the new headquarters. The company declined to respond directly to Buffett’s criticisms Thursday.

The city is banking on new tax revenue from other development expected along the streetcar line to pay for the project. And the City Council has already approved the bonds that will pay for it.

Buffett said that he would vote no on the project if he was given the chance, but the city isn’t required to hold an election. The project has been moving forward with little significant public opposition since it was announced in January alongside Mutual’s new headquarters.

Omaha Mayor Jean Stothert told the Omaha World-Herald that she met with Buffett Wednesday to discuss the streetcar and development in the city.

“I have great admiration for Mr. Buffett,” Stothert said, “but I respectfully disagree with his position on the streetcar.”

Buffett’s tiny headquarters staff of about two dozen people isn’t likely to add to the number of people using the streetcar even if it does go right past their front door because it will only extend about seven blocks west of the office.

But the conglomerate Buffett leads as Chairman and CEO does own more than 90 companies worldwide, including the BNSF railroad, Geico insurance, several major utilities and an eclectic assortment of manufacturing and retail businesses such as Dairy Queen and Precision Castparts. Berkshire also holds several hundred millions of dollars of stocks, including major investments in Apple, Coca-Cola and Bank of America.