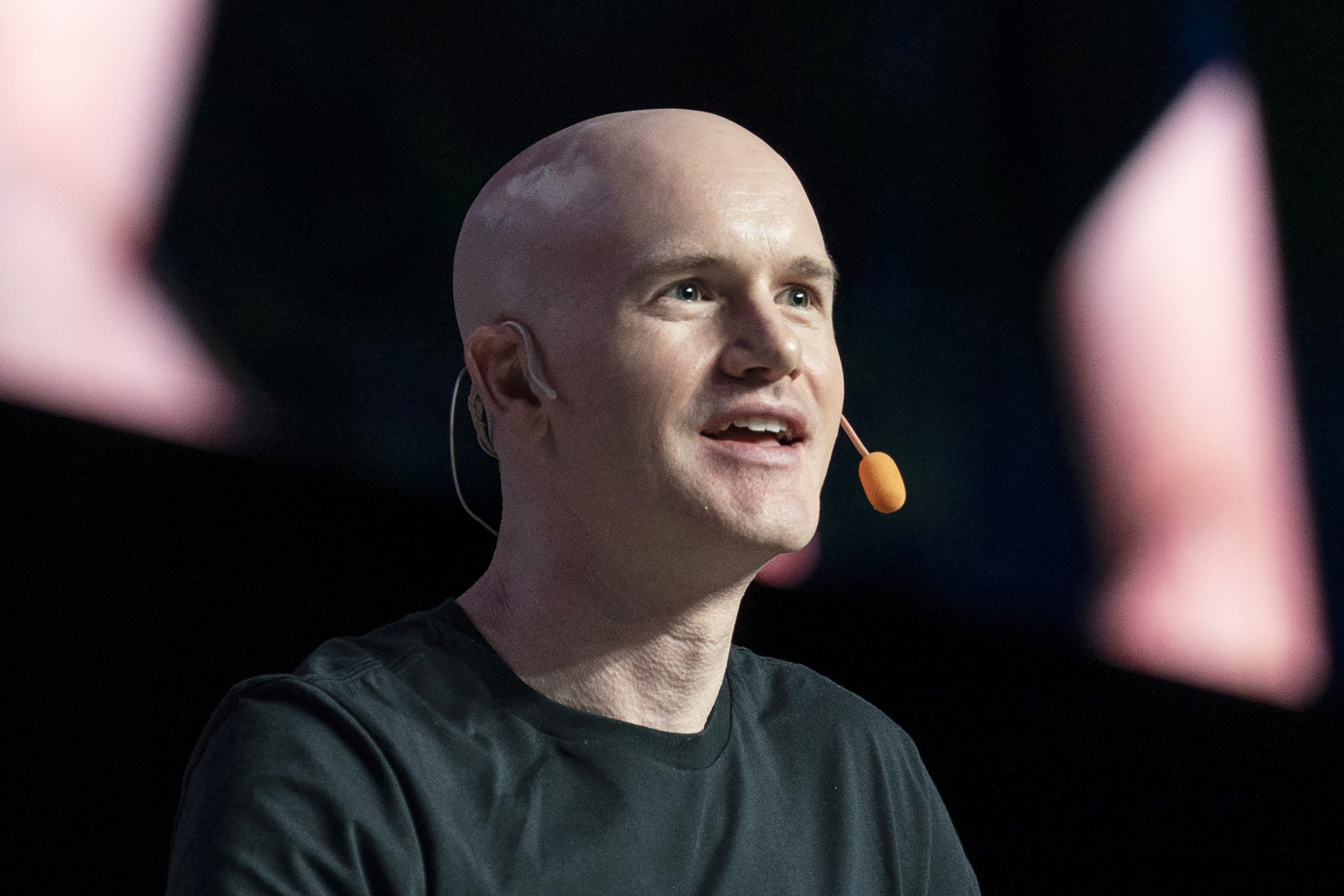 FTX founder Sam Bankman-Fried should be in custody by now, as far as Brian Armstrong is concerned. The Coinbase CEO said this week it’s “baffling to me why he’s not in custody already.”

“The DOJ or somebody should be able to make—just based on his public statements, I think there’s a very open and shut case for fraud,” Armstrong said at the a16z crypto Founder Summit on Tuesday. He added, “I’m not an expert on this, but the people I talk to seem to agree on that.”

Armstrong also questioned why the media has refrained from calling Bankman-Fried a criminal.

“I think we were all pretty shocked to see the scope of the fraud that happened at FTX. And let’s call it a fraud. We have to call it what it actually is. It’s been pretty bizarre that mainstream media hasn’t really come out and said, ‘This guy’s a criminal.’ Maybe they want to wait until he’s actually indicted or something like that, and in custody. But it seems very clear at this point that that’s the case.”

FTX imploded in spectacular fashion last month, surprising many inside and outside the crypto sector. The $32 billion exchange had established itself as a leader in the field, having enlisted star athletes like Tom Brady and other celebrities to bolster its image. Its collapse shook confidence in the crypto sector and spurred calls for tighter regulation.

Bankman-Fried resigned as FTX CEO on Nov. 11, the same day that the company, along with affiliated trading arm Alameda Research, filed for bankruptcy. A key accusation leveled against Bankman-Fried is that he used customer funds from his crypto exchange to fund risky bets at Alameda Research.

Armstrong’s Coinbase, like FTX, is a cryptocurrency exchange. But whereas Bankman-Fried based FTX in the Bahamas—where he reportedly enjoyed an extravagant penthouse lifestyle—Coinbase is a public company in the U.S.

“You can to read our financial statements,” Armstrong said. “They’re audited by a third party, you don’t have to trust us. All the customer funds are segregated. We don’t invest any customer funds without their explicit direction.”

‘People will go to jail’

Armstrong was not the only crypto luminary sharing harsh views of Bankman-Fried this week. Mike Novogratz, CEO of crypto firm Galaxy Digital Holdings, told Bloomberg TV on Thursday, “Sam and his cohorts perpetuated a fraud. They used customer money to make bets that he ‘poorly risk managed’ after he made them.”

“The problem was, he took our money,” Novogratz added. “And so he needs to get prosecuted. People will go to jail, and should go to jail.”

Shares in Coinbase and Canada-listed Galaxy Digital both plunged more than 25% last month, exacerbating an already brutal “crypto winter.” Coinbase shares have fallen roughly 80% this year, erasing about $44 billion in value. BlackRock CEO Larry Fink said this week, “I actually believe most of the companies are not going to be around,” referring to the beleaguered crypto sector.

Last week Mark Cuban, billionaire owner of the Dallas Mavericks and a prominent crypto investor, told TMZ that Bankman-Fried should be worried about prison time.

“I don’t know all the details, but if I were him, I’d be afraid of going to jail for a long time,” he said. “It sure sounds bad. I’ve actually talked to the guy, and I thought he was smart, but boy, I had no idea he was going to, you know, take other people’s money and put it to his personal use. Yeah, that sure…seems like what happened.”

Armstrong lamented the fact that the crypto sector attracts an inordinate number of bad actors.

“We have to kind of come to terms as an industry with the fact that, I think our industry is attracting a disproportionate share of fraudsters and scammers. And that’s really unfortunate. That doesn’t mean it’s representative of the whole industry. ”