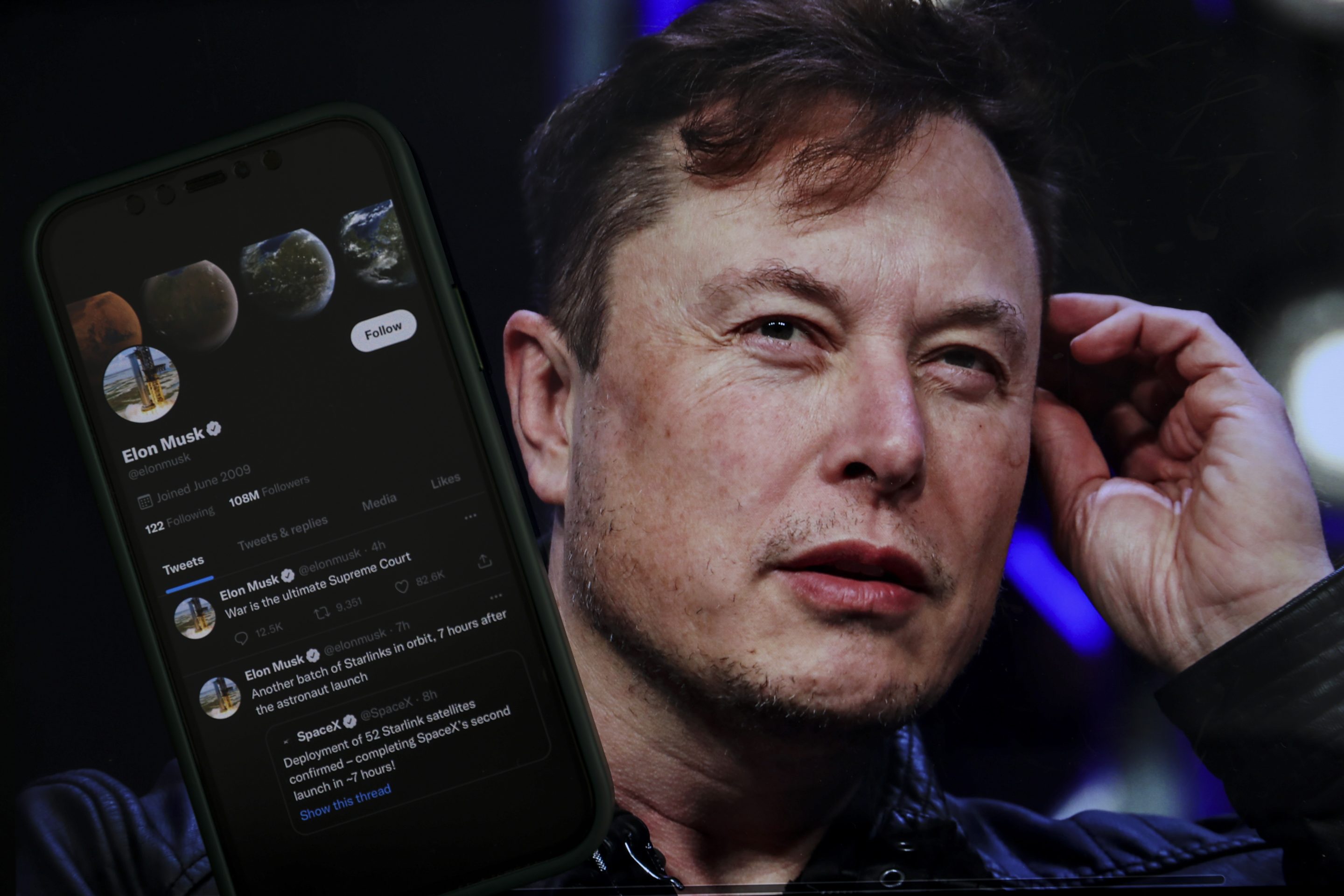 The loosening of Twitter’s content standards by new owner Elon Musk has made the service unsafe for users, according to a former member of the company’s group of outside advisors for trust and safety.

Eirliani Abdul Rahman, who resigned from the Twitter council earlier this month, just before Musk disbanded the group, told Insider on Wednesday that “the platform isn’t safe any more.”

Since his $44 billion acquisition in October, Musk has made a number of changes to Twitter’s policies that he says are aimed at increasing free speech on the service. Additionally, he has reinstated previously banned users, including far-right figures and people accused of being white supremacists, while firing employees in charge of policing the service.

At the same time, Twitter has experienced an increase in hate speech, according to the Center for Countering Digital Hate and the Anti-Defamation League.

“I think we can see the friction now between what Musk thinks he can do and the actual reality of content moderation,” Abdul Rahman said. She added that “content moderation is complex—he can’t lay off the people who work on it and just do it by automation.”

Earlier this month, Twitter dissolved its trust and safety council, which included members from several civil and human rights organizations focused on hate speech, the Washington Post reported. The company sent members an email that said the council was not the “best structure” for “external insights” into product and policy development.

After Musk’s takeover, Abdul Rahman said “outreach” to the trust and safety council stopped—even before the group was disbanded. After resigning, she said she’s left with questions about how content moderation will be handled and whether it’ll be completely automated.

“It’s not the Twitter I signed up for,” Abdul Rahman said. “You can see it’s very different now and it represents a different way of looking at things.”

Then referring to Musk, she added: “I think it’s worrisome that he’s making major decisions by running polls and tweeting, ‘Should I do this?’”

Twitter’s recently appointed head of trust and safety, Ella Irwin, told Fortune that over the past six weeks, Twitter has published data showing that hate speech is down significantly service-wide based on the number of times a hateful tweet is seen by users.

“We plan to continue meeting with and getting advice from experts in the field, including members of the former Trust and Safety Council,” Irwin said. “We just prefer smaller, more targeted meetings and conversations that allow us to tackle specific topics in a more focused way.”

Abdul Rahman also criticized Musk’s introduction of Twitter Blue, Twitter’s new subscription service that includes a blue check mark in the profile of any user who pays. The mark was previously only given to users whose identities had been verified and who had at least a relatively high profile.

Abdul Rahman said she understands the need for Twitter to make money, but Musk’s approach with Twitter Blue takes away from Twitter being a democratic platform because users who can afford it will have a “better experience” than those who can’t. She added that users shouldn’t be able to buy credibility.

Abdul Rahman isn’t alone in criticizing Musk’s actions since acquiring Twitter. Yoel Roth, the former head of trust and safety at Twitter, resigned less than a month after Musk took over.

Still, Abdul Rahman said there’s nothing that matches Twitter’s original “democratic value,” and is saddened to see what appears to be an exodus of users from the service.

“I don’t know what the future of Twitter looks like, but I don’t think it will bode very well if Musk continues to run it the way he’s doing it right now,” Abdul Rahman.

Musk did not immediately respond to Fortune’s request for comment.